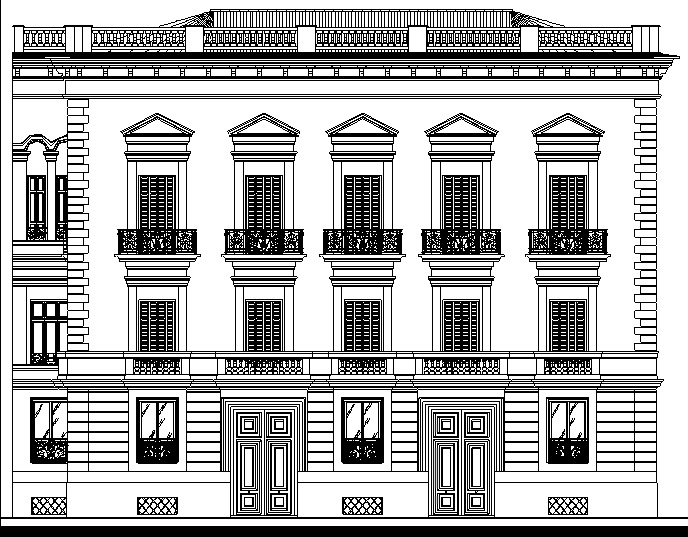 L’Iber Museum of tin soldiers is in an antique Mediterranean gothic style palace located on the Caballeros Street, next to the Cathedral of Valencia. Originally, it was the residence of the Marquis of Malferit, and now it is one of the most conserved buildings from this period.

Since this streets Christian origins, buildings of great importance have been built. These buildings had a wide variety of functions such as economic, administrative, or ecclesiastical, giving rise to the first settlements of the wealthiest families of the time in Valencia. Residence to these large aristocratic valencian families, centuries of history are stored within the walls of the L’Iber Museum.

There is evidence of this building since King Jaime I, in the Book of Distribution, reflects to whom the different lands and buildings were delivered to along Calle Caballeros or Calle Mayor de San Nicolás, the main streets for the previous settlements, the Romans and the Muslims. However, to this day there is no known construction date for this building, although Arturo Zaragozá, historian and valencian architect, dates it towards the end of the 14th Century. In 1893 major reforms began as part of a project by architect Lucas Garcia Cardona. The new façade, linked to Italian Renaissance models, largely transformed the interior spaces during the second half of the 19th century.

Generally composed of mezzanine, ground floor, noble or main floor and attic. This distribution translates directly into the façade, clearly showing the hierarchy of the levels. These spaces used to be decorated with tapestries, fabrics, and painted curtains to cover the walls. The history of these halls has been respected over the years and it is one of the Valencian stately houses that best shows nineteenth-century environments.

The ceilings were covered with carved and polychrome wood panels, and later, in the Renaissance, with coffered ceilings. Sometimes the tables are replaced by decorated ceramic tiles. Pavements and baseboards are covered with ceramics from Manises. The decoration is often based on the noble coats of arms of the families that own the houses. In some rooms there are wall facings that could belong to the 18th century, as is the case of what was the Hall or “smoking room” (Temporary Exhibition Room). They are rooms of a great size and that today conserve their cladding as well as their ceilings. Moreover, the ceiling could be said to be the original ceilings of the building, since it can be seen how they were cut by hand, specifically the moldings due to their large size.

From the ground floor you can access the open patio, the main piece that articulates the interior of the building. This uncovered space with a rectangular or square shape is the heir to the Roman impluvium. Behind the main building was an orchard or garden.

Turning back around to the inside patio, the bays are arranged around the patio generally parallel to the façade. In the patio there used to be a well with a curb made of crushed stone, in this case it was in the stables. The access staircase to the main floor occupies one of the corners of the patio. It is generally made of stone and is supported by two segmental half arches. The stone railing is usually decorated with a molding that follows the path of the steps. Despite being in the open courtyard, the staircase is under an overhang.

In the middle of the staircase and the point of support between the two segmental half arches we find a column with a Tuscan capital, topping the column is a sculpture of a winged animal, believed to be a unicorn, according to the testimony of Emilio Rieta, son of the architect of the same name who restored the building from 1945, although the horn is missing.

This building at the time of the Civil War, was seized by the Second Republic becoming part of the government when it moved to Valencia. Juan García Oliver, entered the Government of the Second Republic during the Spanish Civil War, agreeing to assume the position of Minister of Justice under the presidency of Francisco Largo Caballero, choosing this building as the seat of the Ministry of Justice. From different writings (minister’s memoirs, The Echo of the Steps)

we believe that Juan García Oliver’s office is located in the third room of the museum, where the Victoria Eugenia room is today. Once the Spanish Civil War was over, the building was rented to the Archbishopric, until the headquarters where the Archbishopric is located next to the Valencia Cathedral, in the Plaza de la Limosna, or de la Almoina, was rehabilitated.

In 1945 the Malferit Palace was bought by the Noguera family, initially serving as a private home and over time housing various family businesses. The last being the great museum project linked to the son of Don Antonio Noguera Bonora, Don Álvaro Noguera.

Currently, the building has been configured as the L’Iber Cultural Center of the Libertas Foundation 7 housing not only the Museum, but also its Store-Bookstore, the L’Iber Library and the Valencian Institute of Classical and Oriental Studies.

We must not forget that this building was inhabited from its origins, and that since the 18th century it has been remodeled, according to the fashions and the needs of the different inhabitants. However, since the 50s of the last century, it has remained the same and has only been adapted for museum needs. 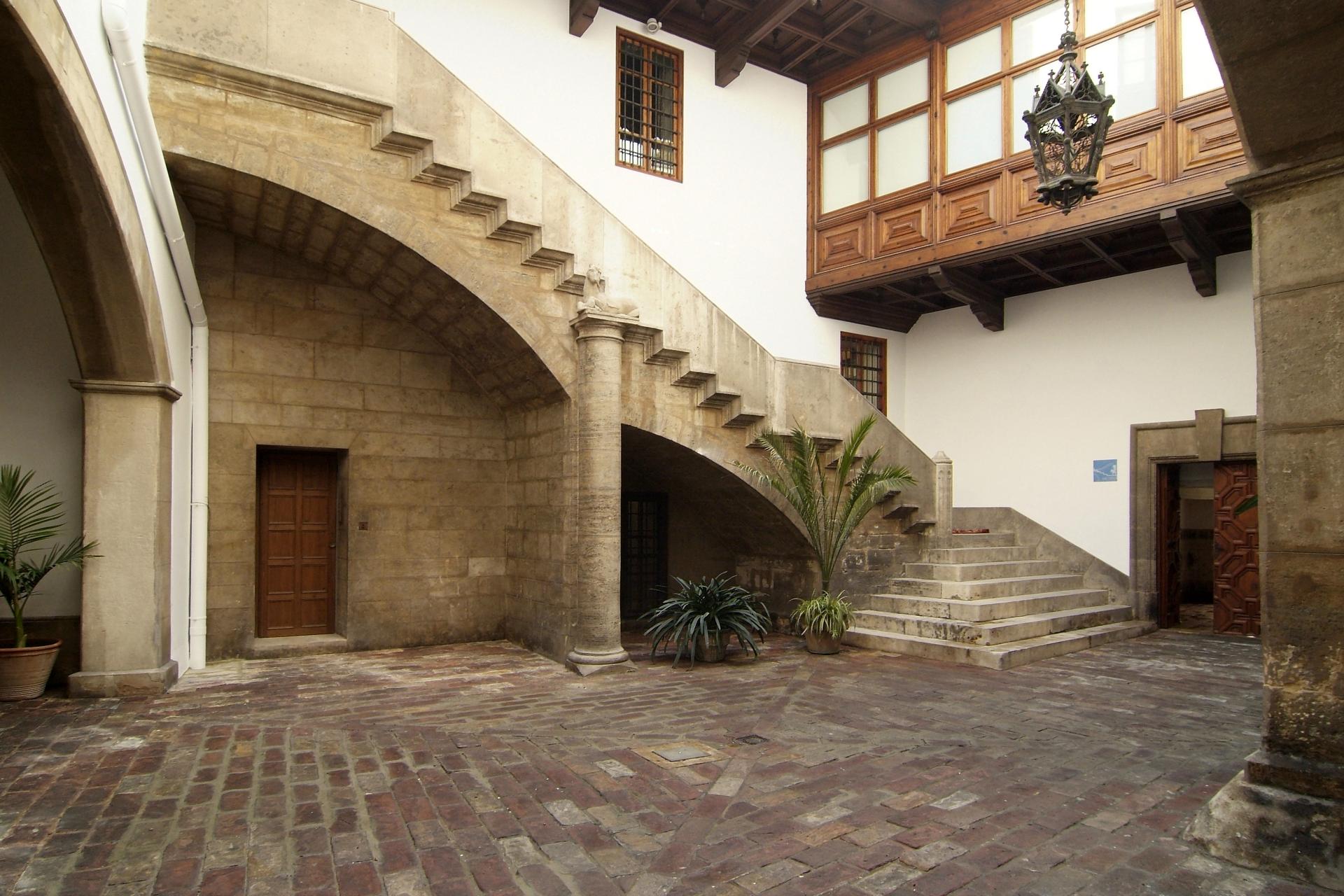