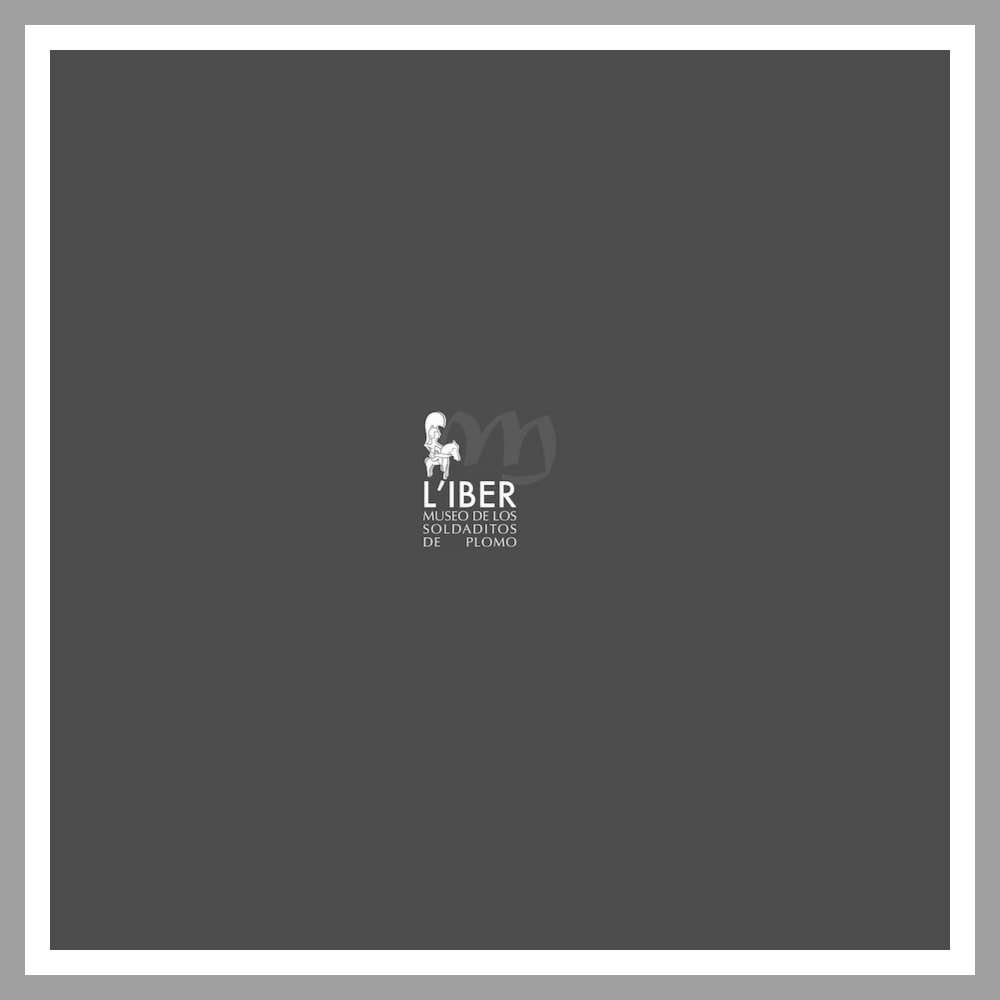 Adjacent to the Tapestry Room, this room is dedicated to temporary exhibitions. In addition to the 95,000 figures that make up the Museum’s permanent collection, our warehouses keep around a million and a half pieces, of the most varied themes, types and manufacturers.

This room shows, periodically and through exhibitions with a very diverse theme, those collections that are not on permanent display. “The First World War”, “An American History” or “Soldiers of the Empire” are some of the exhibitions that have seen the light in this room. In its past as a Valencian manor house, the temporary exhibition hall corresponded to the fumoir, a space intended only for men who, after lunch, retired to smoke cigars, an activity then associated with luxury and exclusivity.

The fumoir became a common space during the 19th century in the residences of the aristocracy and high bourgeoisie. It was also a reflection of the social division between men and. women, as this space was reserved for male encounters in which women could not participate.